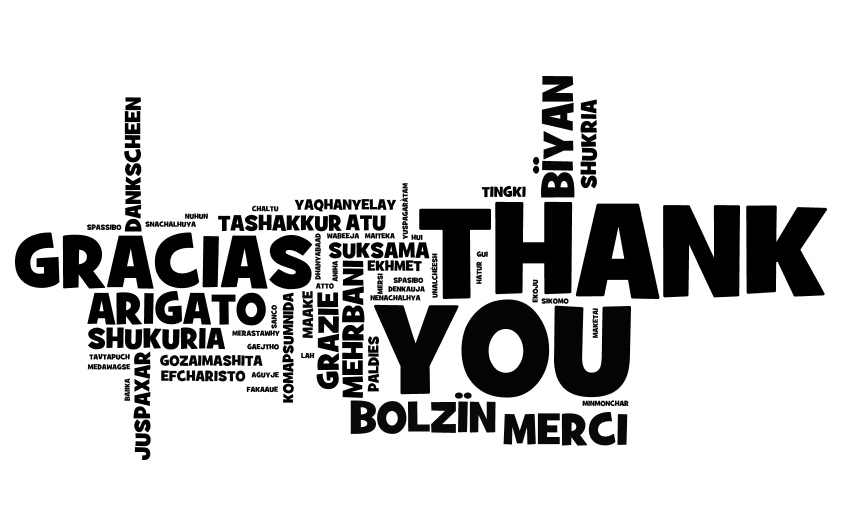 The Benefits of being Bilingual

Being able to speak more than one language is a great achievement for many, opening up opportunities for conversation wherever you are in the world. It is estimated that over half of the global population is able to speak at least two languages and a growing number of international students around the world travel to the UK to learn to speak English and become bilingual. But what are the benefits of bilingualism and how can it help you?

Improves cognitive brain function and efficiency. Many studies have found that those who can speak more than one language have a more developed and efficient control system in the brain. More affectionately referred to as the ‘bilingual brain’, if your brain can handle more than one language, it also becomes more adept at handling other mentally demanding tasks. Shifting between languages keeps the muscles of your brain working hard and this in turn helps you excel in other areas such as problem solving, multi-tasking and storing memory.

Slows down degenerative brain function in the elderly.  A recent study by psycho-linguist Ellen Bialystok found that the hardworking bilingual brain protects against early onset Alzheimer’s. Although being bilingual doesn’t protect against the disease altogether, it does show a significant delay in the symptoms arising, with the bilinguals monitored in the study “showing symptoms of Alzheimer’s some four to five years after monolinguals with the same disease pathology’ according to Bialystok.

This shows that taking part in stimulating mental activity, such as bilingualism, can help maintain cognitive function for longer and help retain the ‘cognitive reserve’. If you want to learn more about why being bilingual helps to keep your brain fit, read Gaia Vince’s in depth analysis of bilingualism and the significant benefits it can offer you for your overall brain health. 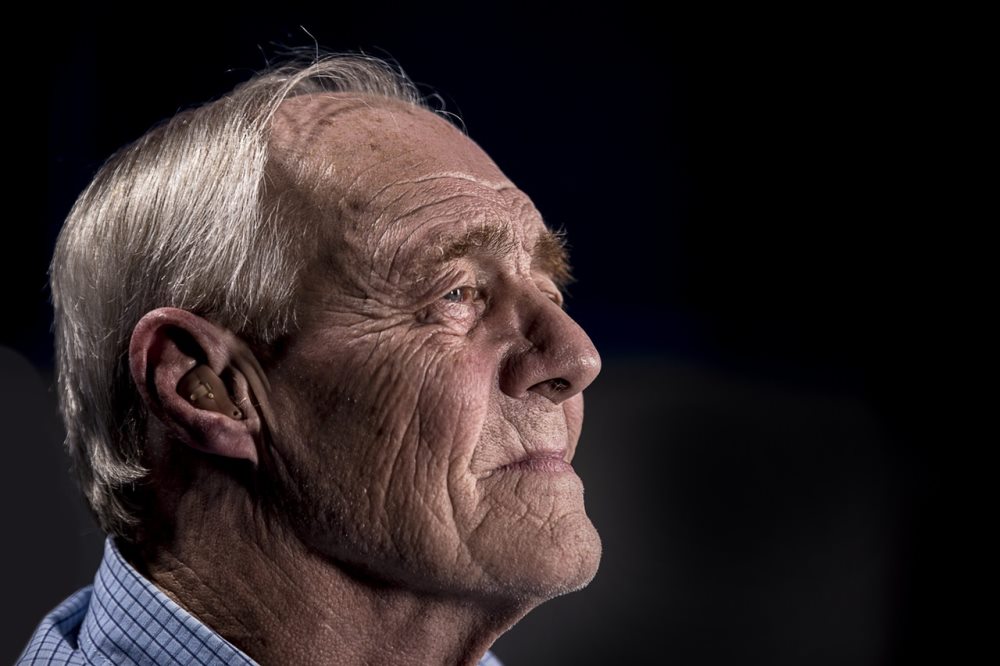 Improves your career prospects. Being bilingual can not only help you accomplish better job prospects around the world, it can also help you land your dream job back home too. English language is often referred to as the international language of communication and being fluent in your native tongue and English can really open up doors for you in the global workplace.

Being bilingual demonstrates an advanced set of skills which jumps out at any prospective employer and highlights some enviable personal qualities too. If you can communicate fluently in another language it shows your hardworking, self-motivated attitude and your unique understanding of different cultures and nationalities.

For more information on how UK study can help you achieve your career goals, read our enlightening blog post which reveals why being fluent in a second language can be a powerful tool in the world of business.

If you want to boast about being bilingual and experience these unique benefits, we have a number of English language courses which can be tailored to your specific requirements and help you to become fluent in one of the most powerful languages recognised throughout the world.