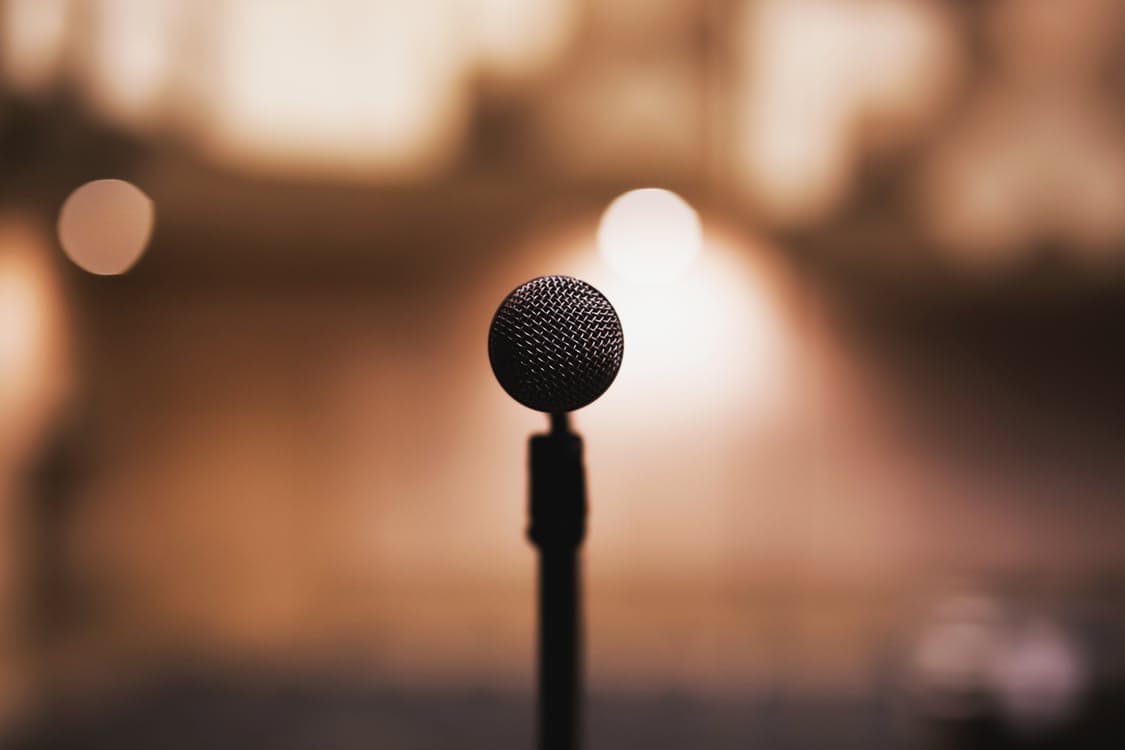 The Difference Between Written and Spoken English

Although everyone picks things up at different speeds, spoken English is generally considered a harder art to master than written English. According to the Independent, the most common complaint language learners make about English is the spelling-pronunciation divide. Unlike our American neighbours, whose words are usually pronounced in the same way that they are spelled, many of the words in the English language are pronounced differently to how their spelling would suggest.

For example, ‘cough’ and ‘dough’ are both spelled the same but are pronounced totally differently.

Benjamin Franklin- ‘by failing to prepare, you are preparing to fail’

If you suffer from pre-speech jitters, you are not alone, an estimated 74% of people have a fear of public speaking. An effective way to combat these nerves is to prepare your speech as early as possible and do as many practice runs in front of your friends and family as you can.

Vary your tone of voice

While you’re talking, what is your body saying?

A fantastic way to engage with your audience is to get moving. Although you don’t want to be erratically pacing up and down the stage and waving your arms around, occasionally changing the position you are speaking in and using your hands to extenuate certain points can help to maintain the audience’s attention.

If there is not much room to move around, or you simply prefer to give your speech standing behind a podium, it is important to stand up straight and speak out. Standing upright (rather than slouching or leaning) not only helps you to project your voice effectively, but it also exudes professionalism and gives your audience the impression that you are a confident public speaker.

An element often overlooked when making a speech is facial expressions. Your main focus should be making consistent eye contact as this will help you to project your voice and connect with your audience.

To ensure that your audience can hear you and that they have enough time to follow, digest and understand what you are saying, it is vital that you take your time and speak both clearly and loudly.

Although this may seem trivial, what you eat prior to your speech can have a big impact. There are several recommended do’s and taboos to eating, drinking and speaking. Dairy products, for example, tend to cause a mucus build up in the throat, promoting coughing and other forms of clearing your throat.

If you’re thinking about learning English in the UK, one of our tailor-made English language courses may be for you. To find out more, contact us today.