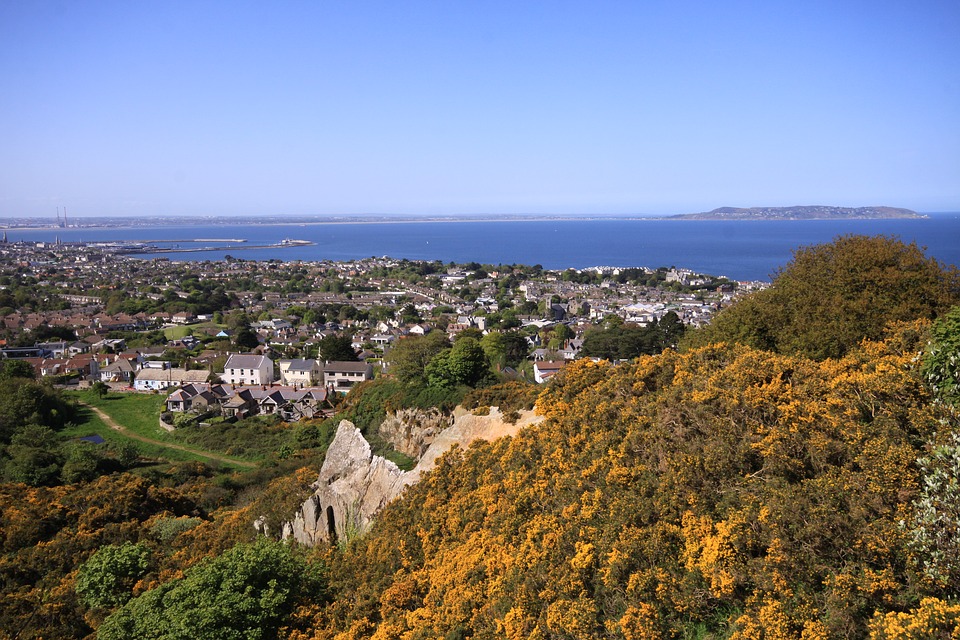 Dublin is the vibrant capital of Ireland, alive with culture, music, history and academic excellence. Stretching along the East Coast of Ireland, the city is framed by the iconic Wicklow Mountains and its city is lined with cobbled streets, historic buildings and an array of traditional Irish pubs. Dublin is also famous for its easy going charm and friendly locals and is a great place for international students to study and live.

Dublin’s Rich Heritage and Historic Past

Dublin was founded as a Viking settlement over a thousand years ago and despite a number of rebellions by the Irish, it remained under the control of the Vikings until the Normans invaded Ireland in 1169. The city began to prosper and its population began to flourish during the eighteenth century following the plague of 1649 which ravaged Dublin and wiped out more than half of its inhabitants.

Ireland’s more recent history saw Dublin as a victim of the Northern Irish Troubles, a 30 year period of violence and political conflict. Since then, Dublin has seen a massive economic expansion, with major developments in the business and transport sector.

Although the official language of Dublin is English, its Gaelic roots can still be found as you wander through the city. Many street signs and buildings are signposted in both English and Gaelic as the indigenous and historic Irish language which played a big part in Dublin’s historical past still plays a major role in the cultural identity of Dublin today. 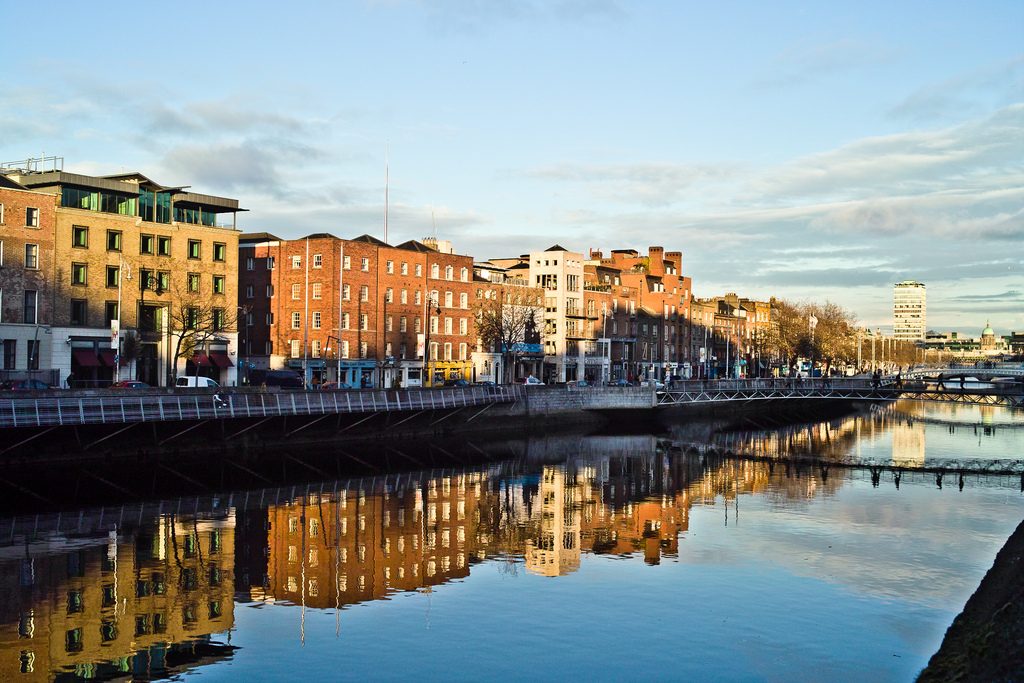 A City of Two Halves: Northside and Southside

Dublin is made up of two sides, separated by the River Liffey which runs through the city centre. Often remarked on locally, the Northside is associated with and home to the working classes. Located in the main thoroughfare of Dublin, the Northside contains much of the scenic areas which is held in high regard both culturally and socially. Famous novelist and Irish national James Joyce also set his infamous Dubliners stories in Northside, reflecting on his own experiences growing up in this part of the city.

The Southside lies south of the river and is often considered the more upmarket area of Dublin. The city of two halves was punctuated by a divide which produced a number of Dublin “sub-culture” stereotypes, with upper-middle class residents taking on an accent and demeanour which is synonymous with the Southside.

A Thriving City for Tourists and Students

Dublin is a popular tourist destination with its cobbled streets and pretty Irish pubs overflowing with friendly locals, tourists and students alike. Bursting with life and vibrancy, over half of the city’s population is reportedly home to residents under twenty five years old. No wonder then, Dublin is built around its social scene and young academia.

A famous destination for many Dublin tourists and students is the Guinness Factory. With a huge 10 million pints of Guinness produced in Dublin every single day, a pint of Guinness is the iconic drink of Dublin and a must have experience if you study in the city. 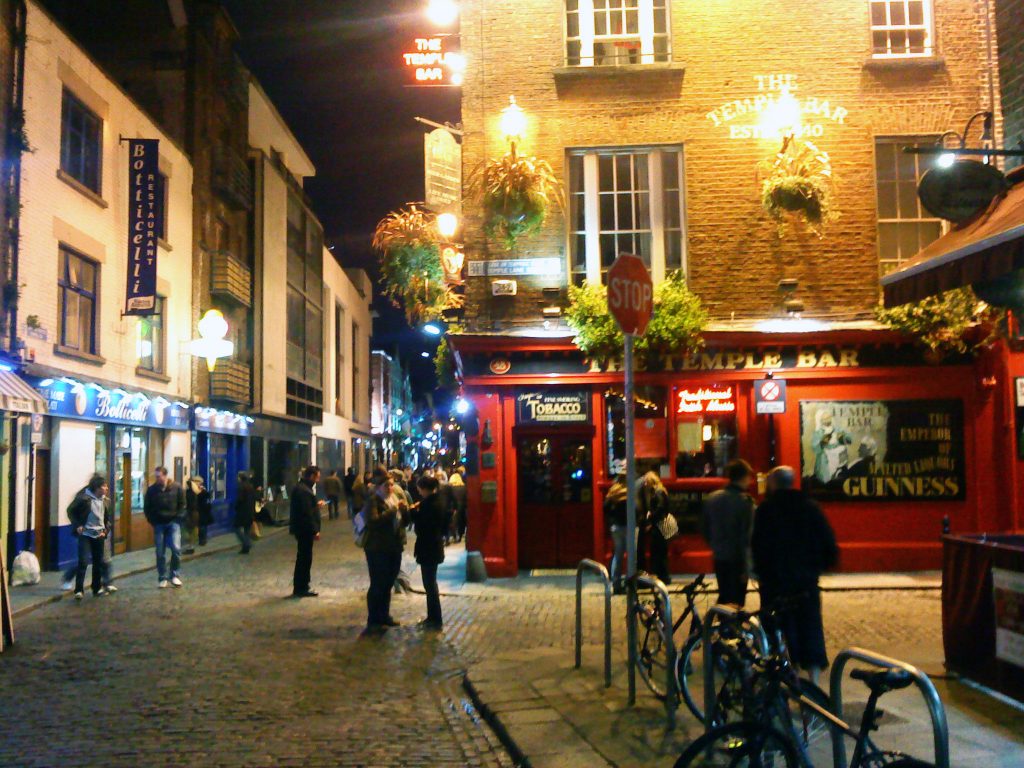 Learn English in Dublin and Immerse Yourself in Irish Culture

If you wish to learn English in Dublin, there are a number of accredited English language schools situated throughout the city with ESOL courses suited to every individual student requirement.  All of the accredited schools in Dublin are regularly inspected to ensure that a high standard of teaching, student welfare and support is offered to international students throughout their course.

ESOL courses can suit the requirements of any student skillset and every ESOL course can be tailored to individual student needs. An ESOL teacher will examine your foundational knowledge of English and provide you with the right material so you can learn the language in a way that works for you.

Learn English in Dublin and discover the opportunity to make new friends from around the world, immerse yourself in the history and heritage of Ireland and explore its beautiful surrounding landscape.