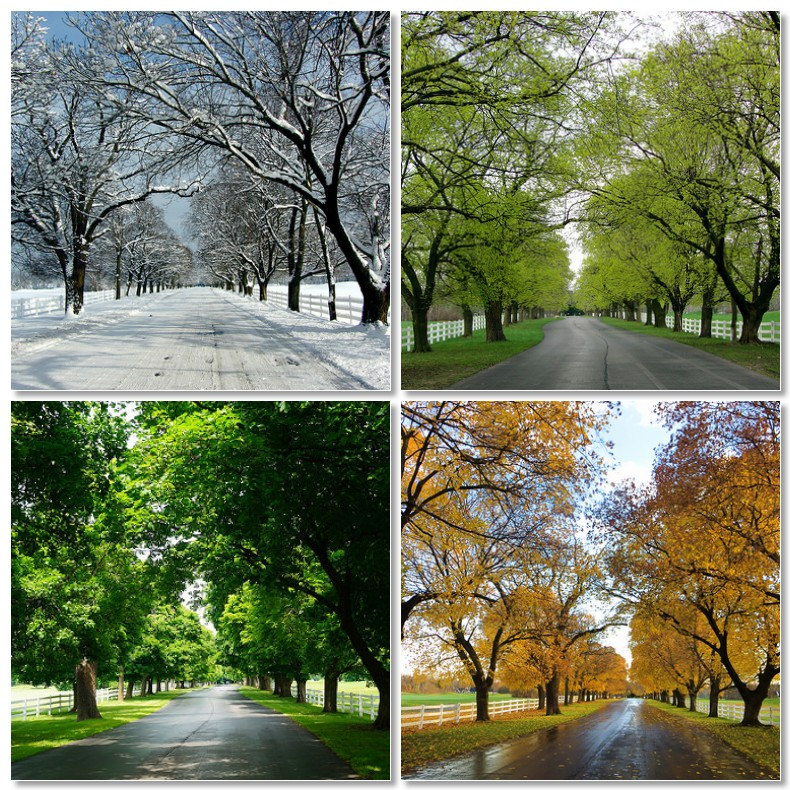 British Weather: A Traveller’s Guide to the Seasons

Weather in the UK is notoriously unpredictable and us Brits, rain or shine, love to have a good moan about it. British comedian, Peter Kay, jokes about this aspect of British culture in his stand-up, Sweating Cobs. Jokes aside, British weather is truly unique and diverse, so if you don’t like the weather one day, the chances are you’d love it the next. But what kind of weather can you expect in the UK at different points throughout the year?

People tend to associate Britain with rain. However, the UK also boasts some glorious weather, with heatwaves lasting well into September. Although British weather is known to be quite changeable, and differs depending on whereabouts in the country you are visiting, as a general rule of thumb, seasons in the UK follow these weather patterns:

Synonymous with April showers, this season is a time for sudden bouts of rain.

This season is all about longer days filled with sunshine and scorching temperatures. July and August are generally considered to be the warmest months in England.

Come autumn, temperatures begin to drop as the weather becomes wet and windy.

The coldest season of the year, winter generally brings with it shorter days and icy/snowy conditions.

Why is British Weather so Unpredictable?

Is British weather unique in the world? According to meteorologists, ‘other countries might have more dramatic weather…but you can usually predict the day it will start and the day it will finish’. Conversely, due to Britain’s position on the planet (an island lying between the Atlantic Ocean and a large land mass), the country is subject to five competing air systems. Whether blown in from the tropics or the Arctic, these currents bring with them a variety of different weathers.

If you’re studying in the UK or simply planning a British getaway, be sure to check out the Met Office for weather predictions and pack for all eventualities.