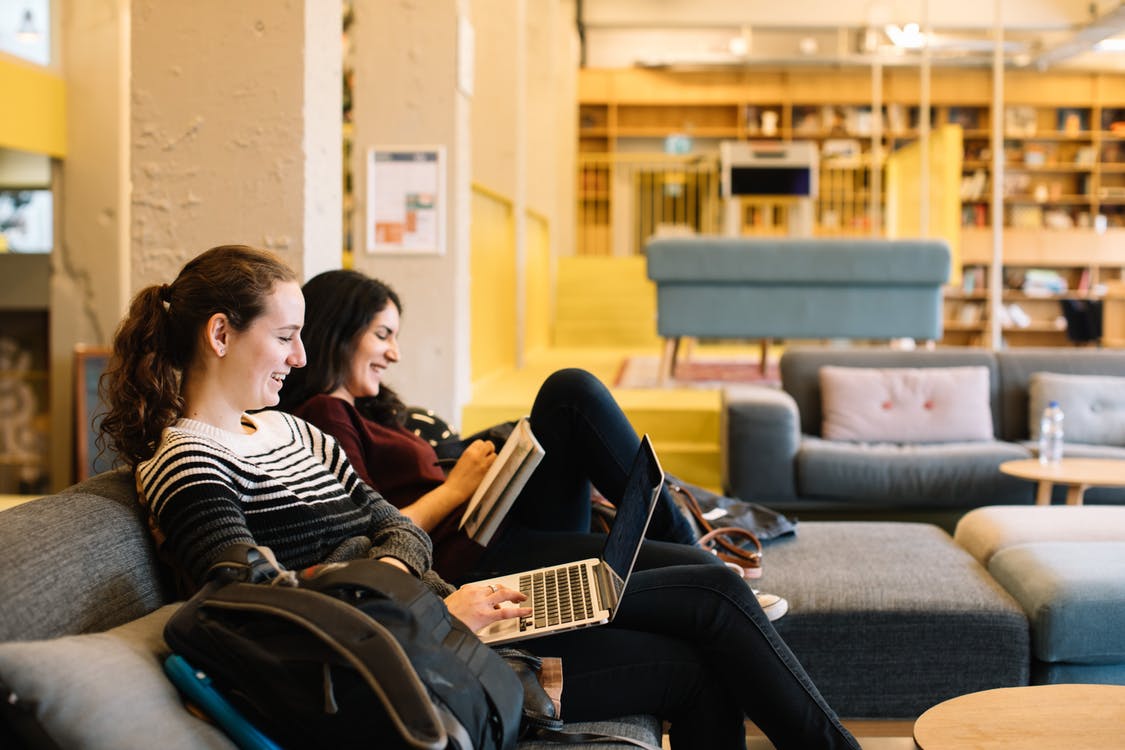 7 Advantages of Learning a Second Language

The ability to speak multiple languages provides you with the ability to speak to more people across the globe. Being able to speak to people in their own language allows you to better develop cross-cultural connections that can bring a multitude of benefits in itself, such as new friendships and opportunities to travel.

Being fluent in a second language looks fantastic on your CV and job applications. It really demonstrates your brain power, patience, and ability to learn. As well as this, it opens up a lot of opportunities and job roles that require you to be able to speak the second language.

Just like the ability to switch between languages, those who are able to speak a second language can easily juggle tasks. Individuals are essentially training their brain to be good at perceiving situations and evaluating priorities, allowing them to improve their multitasking skills. Having this skill proves to be useful during many situations in life.

A few studies have been conducted to measure the effect of learning a second language on decision-making abilities. Results have suggested that bilingual people are better at making more rational decisions, weighing up the situation sensibly and being able to make a good decision. On the other hand, people who only speak one language tend to make decisions based on their own emotions.

As well as this, bilingual speakers are seen to have more grey matter in the regions of the brain that are responsible for attention, inhibition, and short-term memory.

Other Academic Areas are Advanced

Learning a new language benefits you academically as you are essentially training your brain in lots of different ways. As a result of this, cognitive skills are enhanced across the board. For example, improvements in mathematics, reading, and vocabulary are included in this. Research has seen test scores improve as a result.

If you’re interested in studying abroad in the UK and immersing yourself in the English language, contact us today to find out more!